Moscow, 20 May 2015. OAO NOVATEK announced today that Terneftegas, a joint venture between NOVATEK (51%) and Total (49%), formally launched the Termokarstovoye gas and gas condensate field into commercial production. The field is expected to reach its planned daily production level equivalent to approximately 2.4 billion cubic meters of natural gas and 0.8 million tons of de-ethanized gas condensate per annum as early as June 2015.

Chairman of the Management Board of NOVATEK, Leonid V. Mikhelson stated: “The formal launch of the Termokarstovoye field continues our track record of successfully adding productive capacity to our asset portfolio, will have an immediate positive impact on our natural gas and gas condensate production growth and enable us to fully utilize the processing capacities of our Purovsky plant. It is equally important that the Termokarstovoye project has been implemented together with Total, as part of our successful cooperation, which also includes development of LNG production capacities, one of the main strategic priorities for NOVATEK”.

According to Michael Borrell, Total’s Senior Vice President Exploration & Production, Europe and Central Asia: “We are delighted with the start up of Termokarstovoye, the first project executed together with our strategic partner in Russia NOVATEK, with whom we are also jointly developing the Yamal LNG project. Achieved ahead of schedule and below budget, this fourth start-up since the beginning of the year will contribute to Total’s production growth in 2015”. 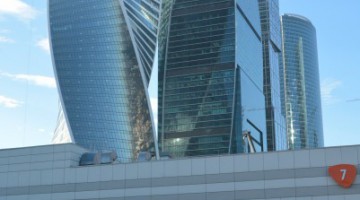 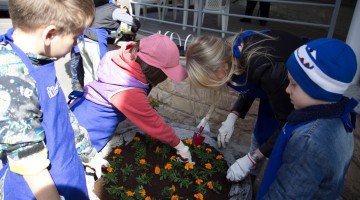 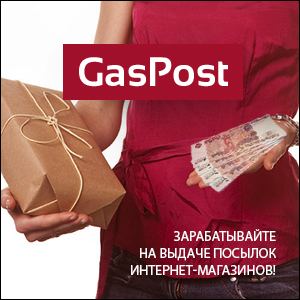 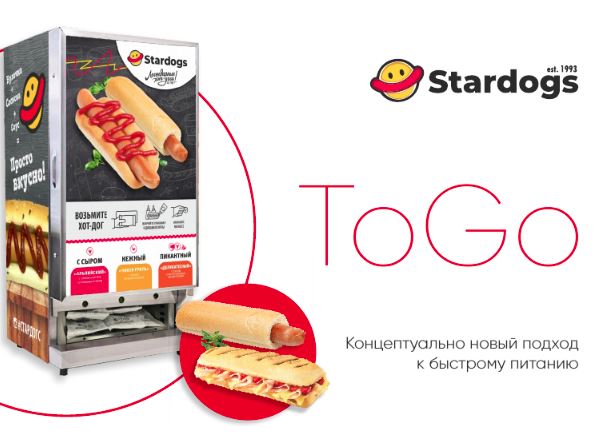